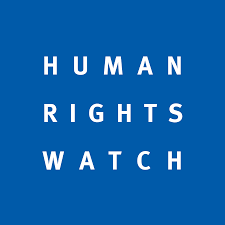 Nine weeks after bloody protests broke out in Ethiopia’s Oromia region, the government has made a major concession to the protestors – halting a plan to expand the municipal boundary of Addis Ababa, the issue that sparked the crisis. 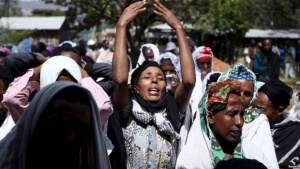 ocal affiliate in Oromia region, is a rare concession from the government and a hard fought victory for protesters. But it may be too late to calm Oromia.

Initially the protesters said they feared the expansion of Addis Ababa would result in forced displacement of Oromo farmers without adequate compensation. But as security forces responded to the protests withmass arrests, use of live ammunition, and other brutality, the protests have become about so much more. While there have been some violent incidents, most of the protests have reportedly been peaceful. But the government’s heavy handed approach has shifted the focus of the protests towards the brutal crackdown and inflamed historical grievances against the government.

Despite the announcement, the security forces don’t seem to have changed their approach. The daily reports of killings by security forces and mass arrests continue, particularly of university students.

Many protesters say they are s

keptical that the government will follow through and halt the plan. But with or without the plan, the displacement of farmers is likely to continue as it has in many par

ts of Ethiopia, unless the government fundamentally changes its approach to development. Until the government involves communities as meaningful partners in development, respecting their land and other rights, rather than just an obstacle to be removed, protest movements like this are likely to continue to flare up.

In the short term, if the government wants to calm the situation it should start by releasing those arbitrarily arrested and imprisoned. It should commit to establishing a credible, independent investigation into the killings and other violations that have taken place. And last but not least, it needs to listen to and begin to address the longer list of rights violations against Oromo that have fueled these tragic protests. Trucks destroyed in a clash between soldiers OromoProtests after army killed...